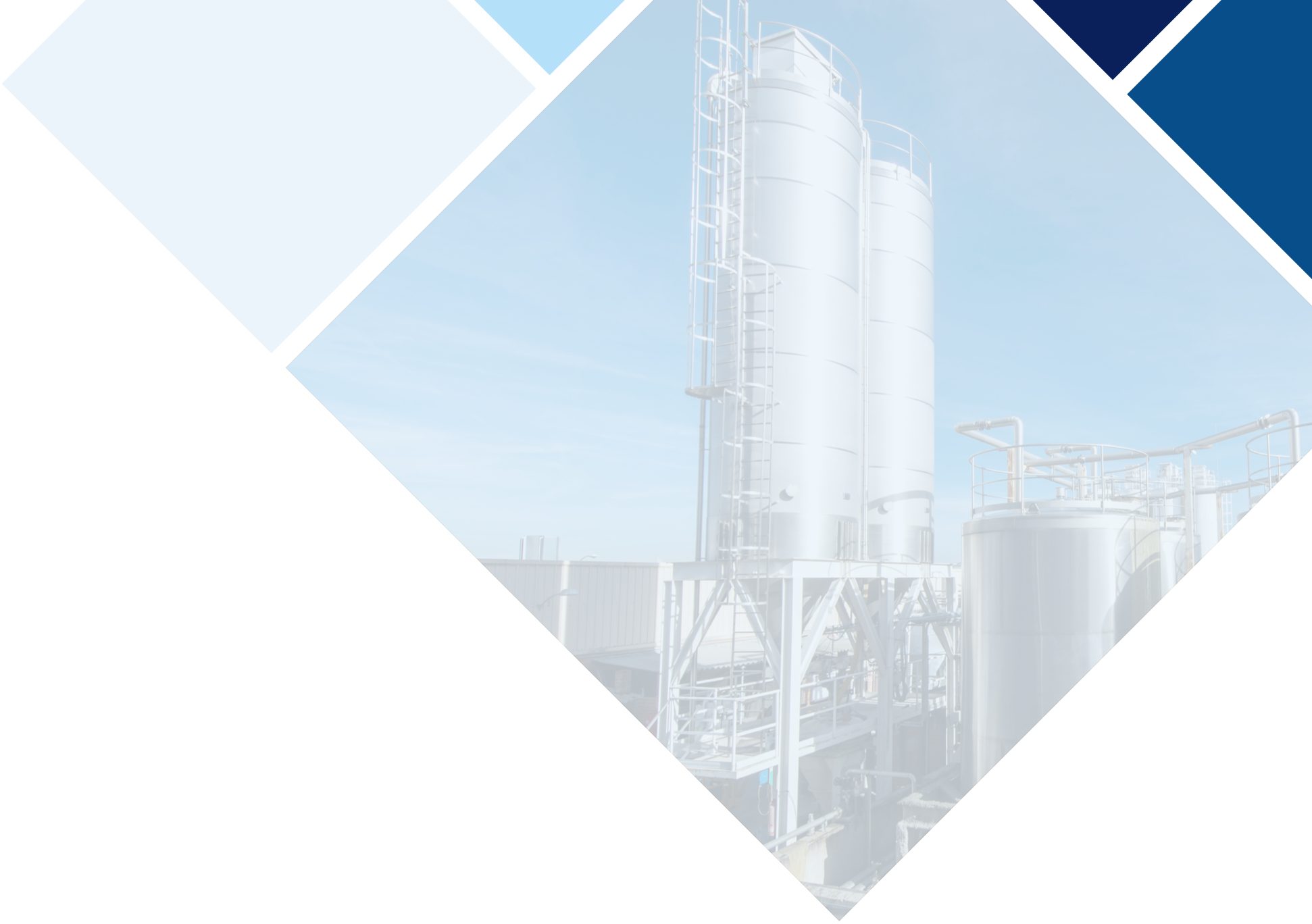 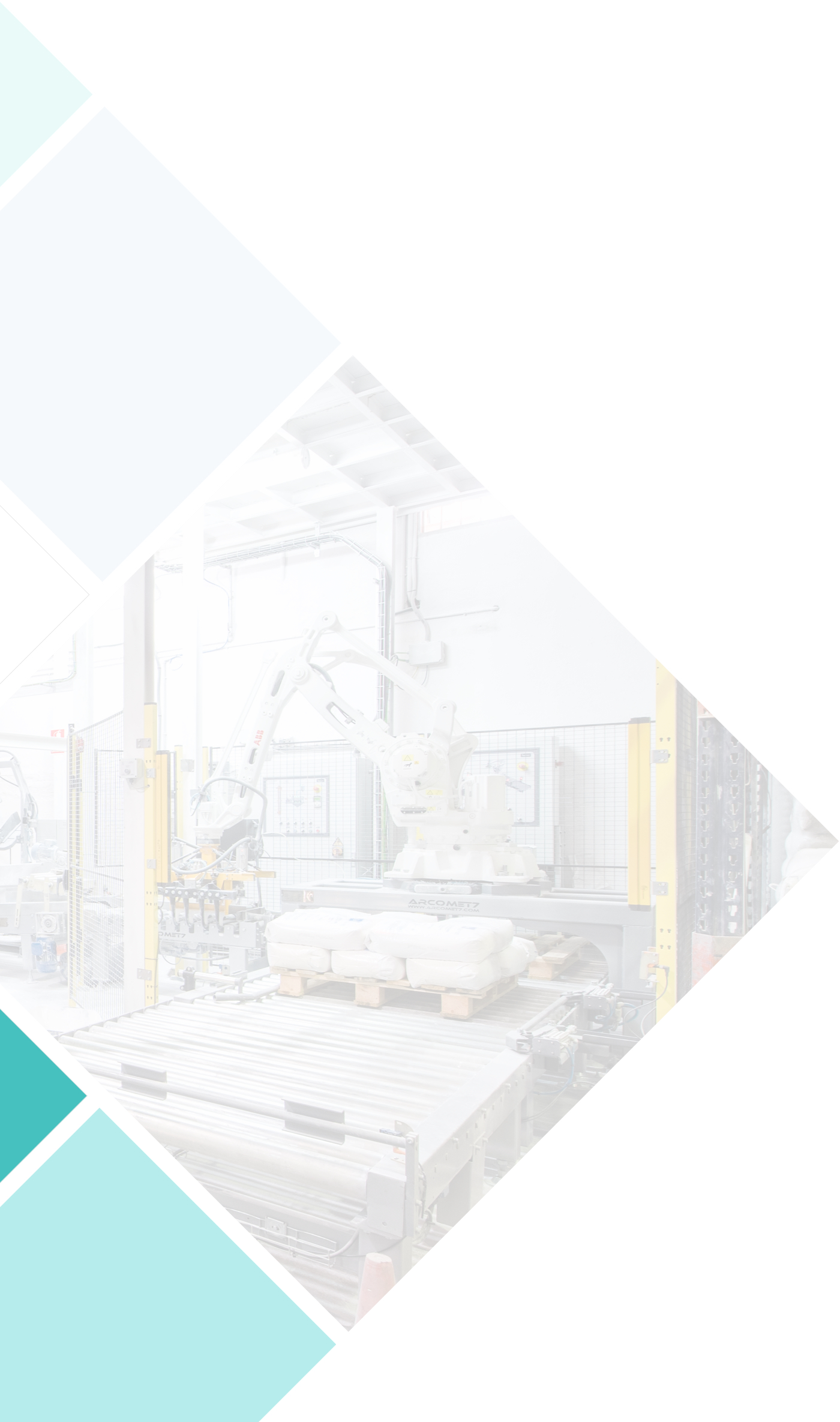 Since 1980, we have been giving a response to the needs of the road-signalling market

From the start of its activities, in March of 1980, FAPLISA has been giving a response to the needs of the road marking market, by developing products which bear features that have been improved from the point of view of their durability, and which notably contribute to the improvement of road safety.

Production takes place in our own plant, specially built and equipped for that purpose on a 6,000 square metres area located in Fuenlabrada (Madrid), with a production capacity in excess of a 25,000 tonnes per year. The plant features the most up-to-date manufacturing techniques, with a high degree of process automation, which allows it to offer products that are competitive both in terms of quality and in terms of price, even on international markets ‒ where the company currently sells 25% of its production.

An internally-developed IT programme facilitates the strict control of all the processes which are connected to the products’ production and sale, and provides customers, through the website, with online information about the available stock, the on-going production and the status of the orders, as well as data on the characteristics of the supplied batches.

The relationship with the customers is seen as service delivery which is linked to an innovating collaboration principle, encompassing not only the technical aspects which are related to the products, but also assistance in legal matters and regulations that are linked to the activity.

From the start of its activities, in May of 1980, the efforts were focused on the fine-tuning of products for road marking which would contribute substantial improvements with respect to the products that were commonly used at that time, and on the development of other products with different characteristics, such as those which were used in other European countries, for which our company has been a pioneer in terms of production in Spain (hot-applied thermoplastics, for example).

One of its founding partners carried out the production at the company’s own installation until the end of 1987. Since 1988, the company has been performing its activities at an owned plant which had been specially built and equipped for that purpose, of approximately 1,400 square metres, on a 5,530 square metres plot of land located in the Los Gallegos industrial estate of Fuenlabrada, Madrid. Between 1998 and 2000 the installation was extended by the construction of a new building of approximately 1,000 square metres, and, in addition to that, the manufacturing equipments were extended and improved to increase the production capacity and give a response to the company’s expansion on the market.

Modern manufacturing installations have been incorporated to this, up to now, single production centre of FAPLISA, and a high level of automation

has been reached, which has led to the achievement of a relevant degree of production that allows the company to be competitive even in external markets, where the presence of its products increases year on year.

Throughout all this time, new products have been developed which have been incorporated to an ever wider product range, such as improved alkyd paints, acrylic and acrylic-styrenated paints, water emulsion-based paints, or multicomponent plastics for manual and automatic application, among others.

In addition to the Spanish market, where it holds a dominant position, its products are sold internationally, specially in countries of Europe and the Near East. Ongoing research, invariably conducted with our own means, has led to a continued updating of the products and the manufacturing methods, which has been placing FAPLISA, during the past years, at the forefront of the industry, both in terms of quality and as regards the quantities.